Canon has lessons on understanding basics WHAT IS APERATURE 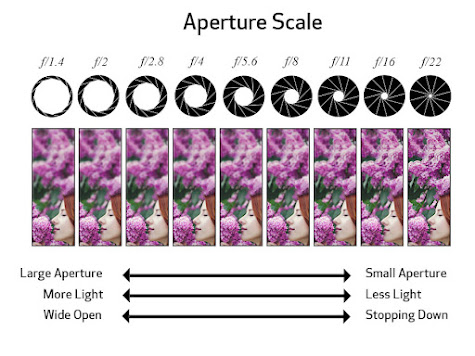 This is a link to Canon USA for a lesson in   What is Aperture Part of their understanding basics.      Above image is from this lesson.   the link is: https://shop.usa.canon.com/shop/en/catalog/what-is-aperture?utm_source=triggered%20promotional&utm_medium=email&utm_campaign=Nurture_New_Customer_Camera_T1&riid=4332591705 enjoy
Post a Comment
Read more 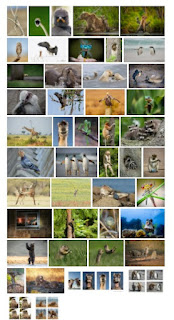 The finalist have submitted their photos and the gallery of those images is now ready to view above is screen capture of the image index. The gallery can be seen at comedywildlifephoto.com   Some of these images are just too funny, enjoy The link will also take to you previous years.
Read more

Dear Santa... Could you get these lenses for me 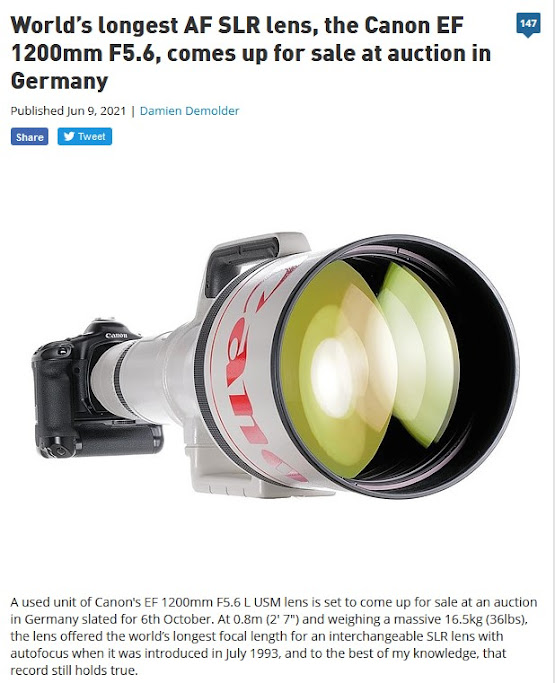 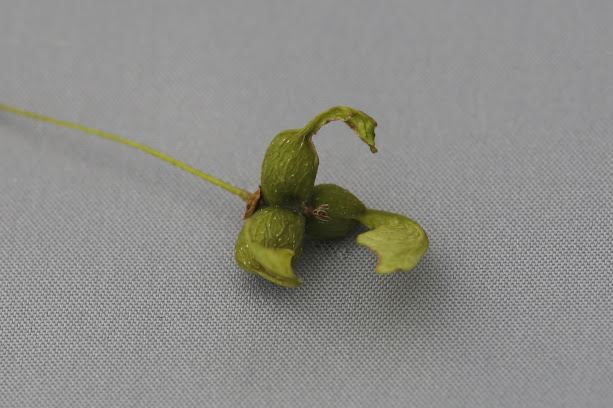 The Demolition of the Bogdon and Gross Plant, Walkerton 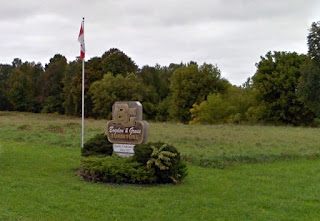 Over the last few weeks we have been walking over the site of the old Bogdon and Gross furniture factory, which is being demolished to make way for another sub-division. Originally built in the late 1890's by the Knechtel Furniture Co.,  It operated until 1934, closing during the great depression.  Purchased by Bogdon and Gross in 1938. They operated a furniture manufacturing operation until 2017 when it closed and has sat empty since.   A fire in 2020 caused some damage and a permit was issued for the demolition.  I am posting photos taken (usually just with a cell phone) showing the events and the changing landscape. Old photo of plant from the internet archives  Satellite image from google earth before anything happened     2021 02 20 before destruction   2021 02 24 still no changes 2021 03 11 Work has started     Fencing has been put up to keep people out.   Keep an eye on that rail car to right of building. it is sort of an anchor point  2021 03 13  2021 03 15 The rail car i
Read more
More posts